We join Spanish top model Almudena Fernández on a tour around Triball, an area that is taking off in Madrid 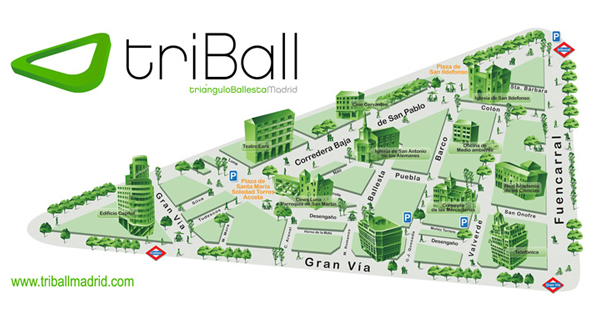 Tuesday, late July 2008. Almudena Fernández has just flown in from New York, where she's been living for seven years. This model has graced the covers of international editions of Vogue, Cosmopolitan, Elle and dozens of others, and she's lived in Milan, Paris and London. She grew up in Madrid; it's the city she always comes back to. In many of the places where she's lived, she's watched urban developments change the physiognomy of certain areas. Now she's joined forces with a group of entrepreneurs who expect Triball to take off. The new designation refers to a series of streets that maintain the essence of Madrid's deepest tradition and back on to Gran Vía.

Triball is named after the triangle formed around Calle de la Ballesta, by the streets Desengaño, Valverde and Corredera Baja de San Pablo. "What attracted me to the project," says Almudena, "is the fact that as well as recuperating the actual neighbourhood, the proposal also aims to grant major importance to new environmental measures".

This rehabilitated area has opened to new designers, gourmet shops, restaurants with meticulous organic menus and even to new cultural proposals. All set in spaces that combine architectural elements that make them unique, like the beautiful colourful floor tiles, with other more avant-garde elements.

"We hope to attract signature shops," explains Almudena as we make our way towards Dolores Promesas, the first boutique opened by a designer who has dressed film and television stars and sportspeople (from Elsa Pataky to Verónica Sánchez to Iker Casillas).

Other shops, like Leturiaga (established in 1963) love the neighbourhood's new appearance. This shop was a favourite among many musicians from the ‘Movida' (the 1980s in scene) who bought their guitars in instalments. Espacio Temporal, however, is a newcomer. They have created a space where all aspects of art can meet.

Juanjo López's La tasquita de enfrente, one of Madrid's most interesting restaurants, stands a few metres away, in Ballesta. Further along, Casa Perico continues to serve traditional cuisine. As soon as you turn into Calle de la Puebla, you come up to Buffalino, serving meals and suppers with a Mediterranean touch.

Triball is bustling with life. New venues are opening by the day, like Laga, Basque designers who have recently installed their first shop selling fashion and accessories. The neighbourhood is gradually taking shape. Almudena Fernández is really excited about that: "In a few years time, I'll stroll around here and I'll feel that I had something to do with this". 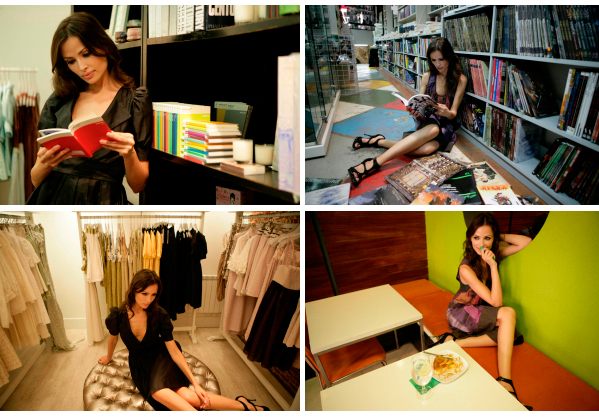 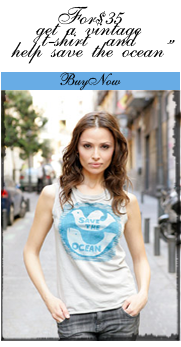